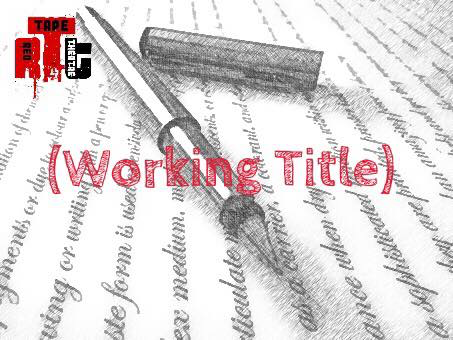 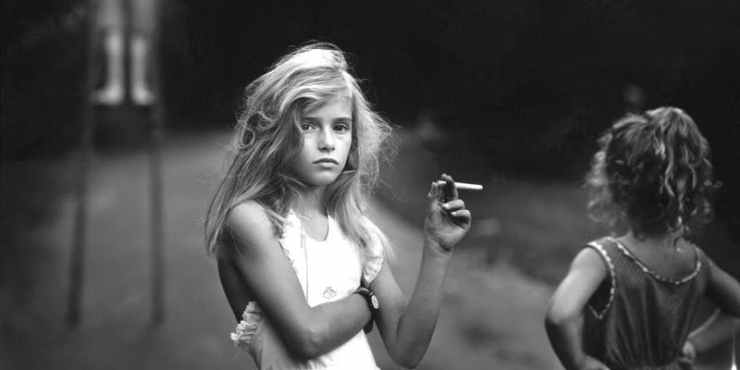 Cigarettes is a two person play about the cross sections between intimacy and performance where a recently widowed man hires a sex worker look-a-like to his deceased wife. While he’s secretly tampering with the uncanny, she’s simultaneously challenging herself by bringing what was at first petty role-playing to a very real level. This is a play about the threat of representation, forced against what it really is. 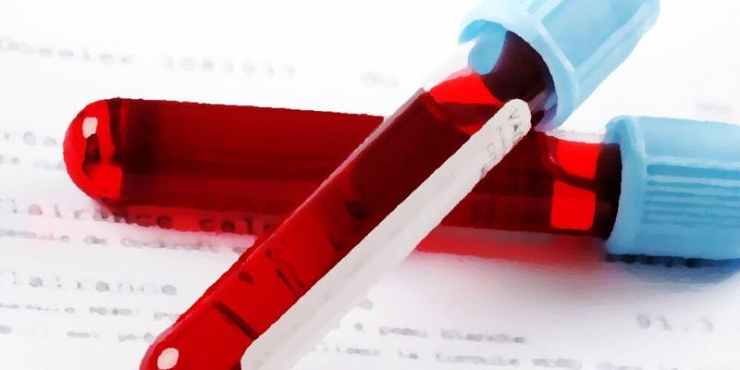 ALBUMEN delves into the existential sensations and harmful co-dependencies of JESSA, a talented artist who abandoned her craft to work in an office and model for her former mentor and photographer DANIELLE. She ritualistically gives blood every 56 days, commits to this blood-letting as the only action that gives her life meaning. Told in beautiful non-linear poetry inside and outside of time, ALBUMEN dives into JESSA’S emotional world with true expressionism. 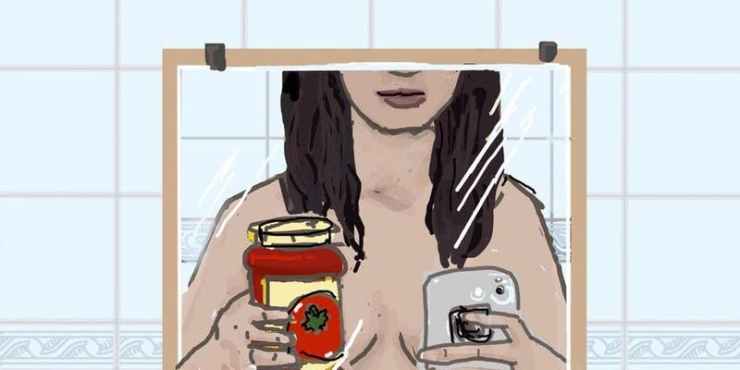 Feeling unheard both at her job and in her relationship, Celia initiates a new game with her boyfriend. Queen of Sock Pairing is a visceral, playful story about misogyny, childcare, learning dominance by imitation, and speaking the truth while playing pretend.